Dr. David Carfagno’s vision was to provide patients with the best nonsurgical sports medicine services in one place. He put together a team of medical professionals that are just as committed as he is to helping patients reach their health and fitness goals by giving them the right tools to excel in the game of life.

SSMI’s approach to optimal health focuses on blending traditional medical care with preventative techniques and lifestyle planning. Dr. Carfagno also understands that not everyone can come in person to see a team member at the institute, which is why the TeleSports Medicine division is a big part of the practice.

The time is now to take back your health and stay in the game of life. 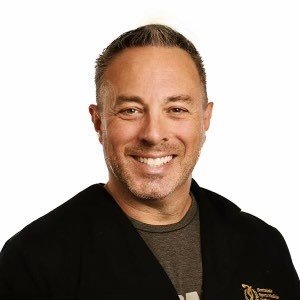 Dr. David Carfagno is the founder of Scottsdale Sports Medicine Institute. He is board certified in Internal Medicine, Sports Medicine (CAQ) and Ringside Medicine (ABRM). Dr. Carfagno’s internship, residency and fellowship were completed at the world-renowned Cleveland Clinic Foundation.

The doctor manages the spectrum of health for those suffering with serious medical conditions to professional and amateur athletes looking to improve performance. Under a unique setting, Dr. Carfagno provides Internal Medicine, Sports Medicine, TeleSports Medicine, Orthopedics and a Metabolic Lab. His institute is redefining primary care.

The doctor and his team at SSMI are ready to help patients and athletes take their health and fitness to the next level with innovative treatments and trusted techniques.

Dr. Carfagno not only helps his patients and athletes at the institute, he has provided medical care for several sports organizations and earned awards for his work in the field of medicine. 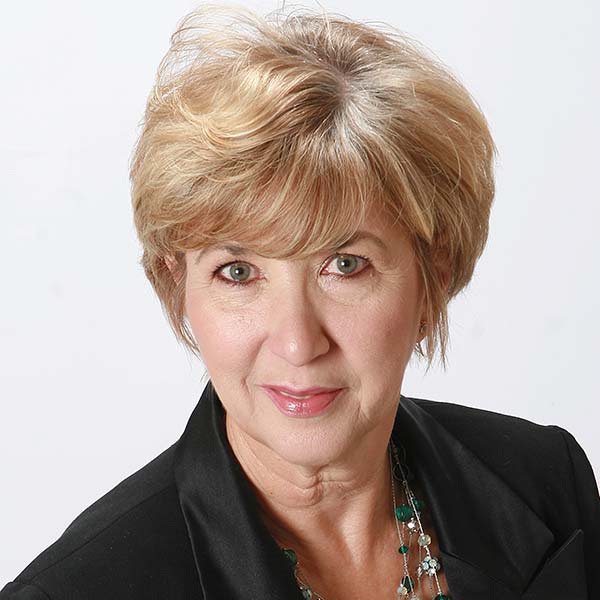 Charlann graduated from Mesa Community College and sat for her registered nurse boards more than 44 years ago before choosing career paths as an Intensive Care RN, Emergency Department RN and Flight Nurse in the Valley.

Charlann earned her nurse practitioner curriculum in 2018, becoming board certified and licensed in the state of Arizona.

She has spoken at many national/regional conferences and seminars during her career, including those focused on Emergency Nursing Physiological Simulation and Air Medical Transport.

Charlann has been recognized by volunteer and professional healthcare communities in the following areas:

2015 CAMTS Site Surveyor of the year 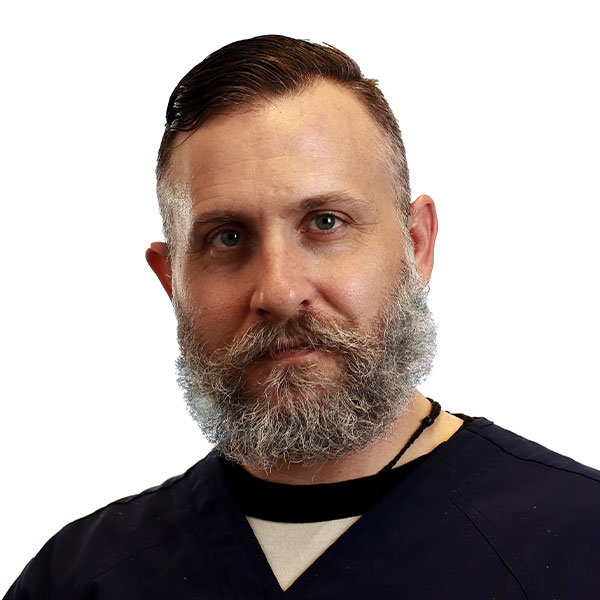 He performs all diagnostic ultrasound scans for the sports medicine groups and serves as a physician-extender during procedures at the surgical center.

In addition to his work at SSMI, Ryan is a partner and operations director with Modern Physical Therapy group, director of education development at Advanced Musculoskeletal Center and a member of the Arizona Physical Therapy Directors group.

He believes in the value of evidence-based education and the advancement of allied health care providers in  Musculoskeletal Ultrasound.

Ryan is an APTA credentialed clinical instructor and serves on the Brookline College advisory board. He is also part of the faculty at OrthoSono, working as a lecturer and lab instructor for Musculoskeletal Ultrasound.

When not working, Ryan volunteers his time with local sports medicine events and treatment at the Neighborhood Christian Clinic. 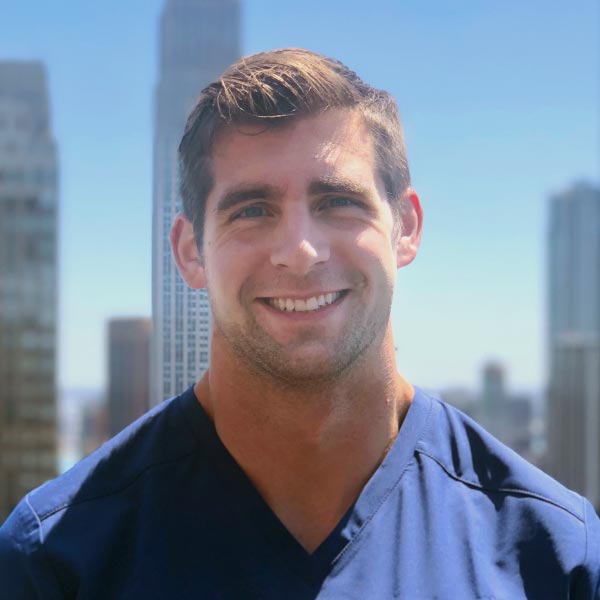 Ian has more than 10 years of medical experience ranging from being an emergency room RN in Level 1 trauma centers in Arizona and a firefighter in Washington State. He is currently working towards getting his Family Nurse Practitioners license.

Ian doesn’t just help people in Arizona. He’s traveled to New York City to care for patients and his also gets the opportunity to train up and coming medical professionals in how to properly perform intravenous catheterization and identify life threatening events.

Ian loves athletics and his volunteer works includes helping out at the Rock’n’roll marathon events, Special Olympics and Fill the Boot.

He is looking forward to helping all patients at SSMI feel good and conquer their goals! 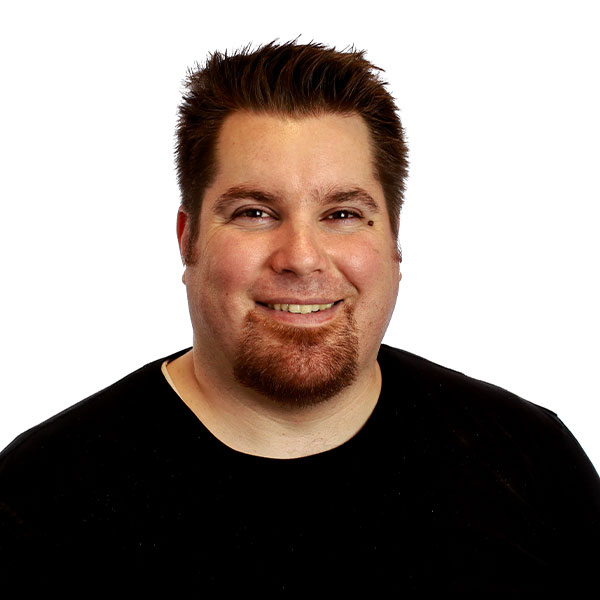 Alex Edwards is the biomechanics coach at Scottsdale Sports Medicine Institute. He is an Arizona native, which led him to complete his undergraduate education at Arizona State University in exercise and wellness with a minor in nutrition.

Alex has since earned his master’s degree in kinesiology from A.T. Still University with a dual concentration in sports conditioning and corrective exercise/orthopedic rehabilitation.

He has a history of working in a sports medicine setting providing exercise instruction to a wide variety of patients from the chronically ill and disabled to high-level athletes.

Alex is more than qualified to help individuals reach their goals whether that is gait analysis, corrective exercise, sport-specific conditioning or performance.

When he is not in the weight room, Alex enjoys watching ASU sports, listening to music and trying new food. 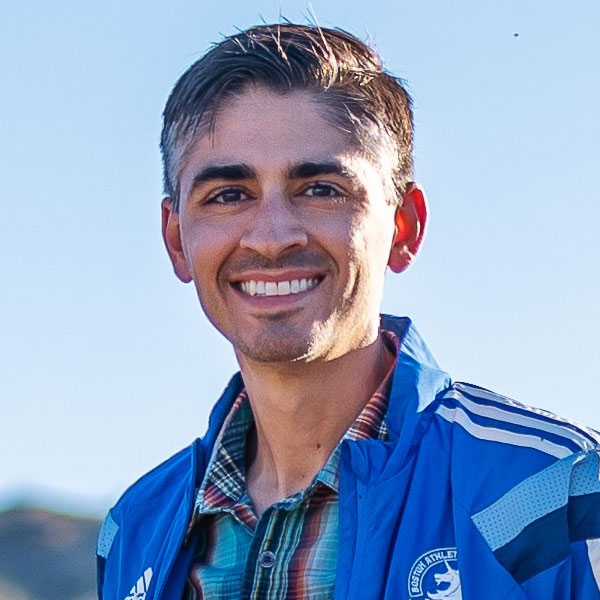 He uses a holistic approach to running that helps people build a new relationship with the sport or work on the existing foundation to ensure a lifetime of success both on and off the track or trail.

Ryan is passionate about helping athletes reach their goals and awaken their potential through positive reinforcement and proper training that isn’t rushed and focuses on the process, fueling consistency and results. He is honored to have trained so many people over the years to become the best runners they can be.

Ryan’s background includes being a distance runner for 10 years, covering 1 mile to 100k on the road and trails. He enjoys the various challenges that each distance can offer.

There is no minimum running requirement to work with Ryan. Reach out to discuss your current goals and running abilities and see if this is a good fit! 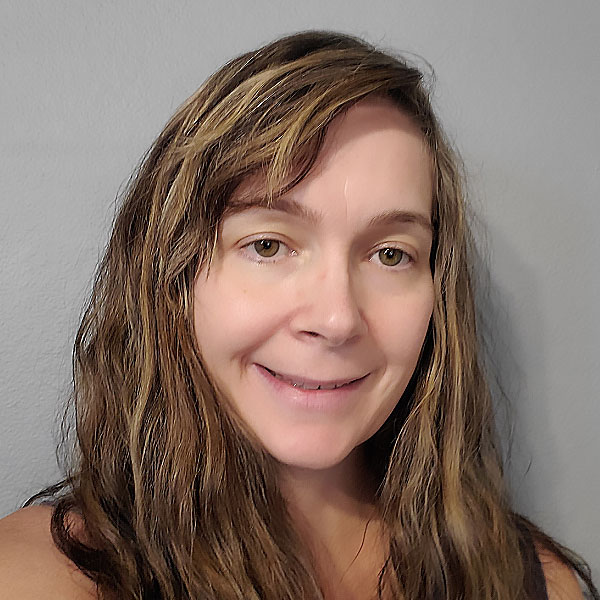 She is very passionate about helping anyone improve their health with attainable fitness goals.

Lisa has also worked with several professional athletes over the years, focusing on preventing and rehabbing injuries to get them back on the field.

Her ultimate goal is to help clients learn how to be a better Healthier You!

Lisa has a degree in sports medicine and nutrition from Coastal Carolina. She went on to further her education with physical therapy at the University of North Carolina at Charlotte .

When not working, Lisa loves swimming and going on walks with her two young children.

Paul Robbins is a sports performance and recovery coach at Scottsdale Sports Medicine Institute. He will be working with patients in the Fatigue Athlete Program.

Paul also works with other groups, including Kinexon as their VP of Sports Performance, and oversees performance consulting for professional teams and athletes. He is the president and owner of Cardio2 Tech, a metabolic education and consulting company and currently sits on the USTA Sports Science. 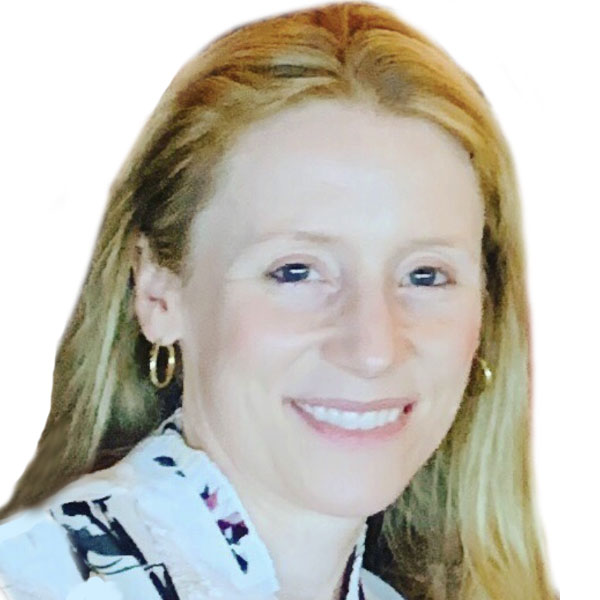 Chrissy Barth is a functional sports dietitian and nutritionist at Scottsdale Sports Medicine Institute. She is passionate about teaching others about optimal health and wellness by taking the confusion out of nutrition.

She is the founder and CEO of Nutrition Lifestyle Education – a nutrition coaching and consulting practice – where Chrissy has served as a nutrition consultant to sports teams, spas, mental wellness programs, medical and training facilities, and corporations. She is also a spokesperson for local and national media outlets.

Additionally, Chrissy is a lecturer at Arizona State University where she teaches nutrition and entrepreneurship and serves as a mentor to many aspiring future dietitians.

Cara uses the Frederick Stretch Therapy™, a gentle, pain-free method of assisted stretching using traction, oscillation and circumduction to open up the fascia and joint capsules. Clients often say that they feel “taller, lighter, and looser” after a session.

She started her career as a certified personal trainer back in 2016 after her own health and fitness transformation.

Cara then took her career to a different level and studied to be a Corrective Exercise Specialist in order to help people move in a pain-free way. This all came about from her experience as a former soccer player and long-term pain management patient.

In 2019, she became a certified Fascia Stretch Practitioner after experiencing the technique (now known as Frederick Stretch Therapy), which was the only therapy that relieved her pain other than medications. A year later, Cara completed her training and became a certified Frederick Stretch Specialist, of which there are less than 300 in the world.

She moved to Phoenix in January of 2022. Cara is an FST certification instructor and a CFSS at Lifetime. She works with paralyzed clients, professional athletes and everyone in between with a focus on a holistic and comprehensive approach to health and wellness.

When Cara isn’t teaching or stretching, she likes to hike with her dog Banksy. 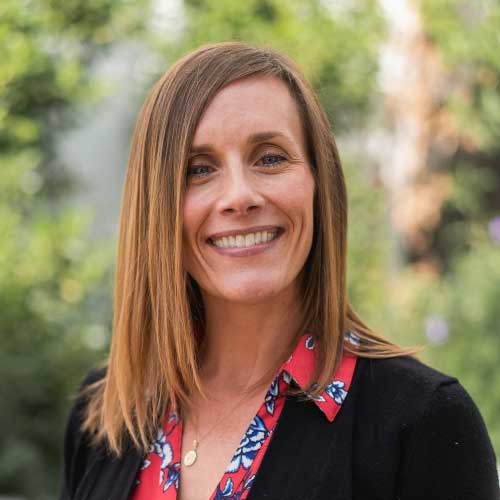 Rachel Masser MS, RDN is a registered dietitian at Scottsdale Sports Medicine Institute. She uses an integrative and functional approach in the nutrition treatment and counseling she provides. Rachel understands that each one of us is unique in our genetic makeup as well as our life experiences that impact our nutrition and health status. She is a firm believer that we must support our body with balanced nutrition and lifestyle practices if we are to keep our mind strong and clear.

You have Successfully Subscribed!