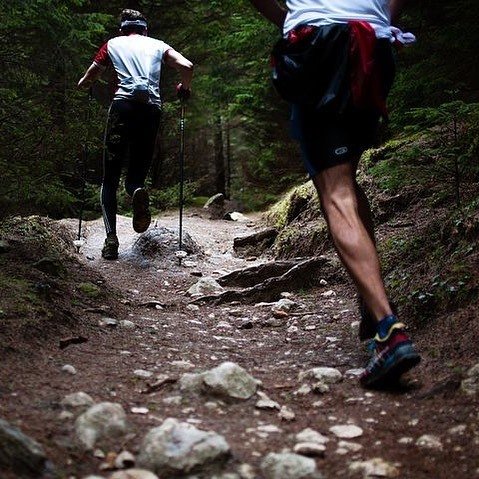 A 38 year old runner who has completed many marathons is seeking help for GI related complaints while running. The patient states that she starts her day with oatmeal and coffee prior to her daily 3-4 mile run. An hour into her run, she says feels an urgency to defecate which interrupts her exercise. The patient states she has been experiencing her symptoms for the past couple months and has been worsening to the point that it happens every time she runs. This has made a big impact in her lifestyle as she uses running as her therapeutic stress outlet.

She now has to plan her runs so that she can have access to a bathroom in the middle of her run and she feels too ashamed to run with her friends. She denies any stomach pain or blood in her feces during these episodes. She also denies that she experiences these episodes any other time of the day. The patient has seen a naturopath and as well as a GI specialist but still has not found answers for her symptoms.

Gastrointestinal complaints during exercise are common in many athletes which can negatively impact their performance.

Most symptoms are mild and are most often due to mistakes in athlete’s energy and fluid intake. Athletes must learn to prepare their gut for the rigors of competition as much as their physical fitness. There is scientific evidence that the gut adapts to the level of training by increasing its capacity to process large amounts of food and fluid as well as protection for the vigorous related injuries.

Consuming the optimal amount of electrolytes, carbohydrates and vitamins are the main critical steps athletes can make to offset the demands of training. Persistent abdominal pain, diarrhea, and bloody feces are more indicative of severe medical concerns. These individuals should seek medical care, for these are more detrimental to health.